The Afton Airpark is a residential fly in community, combining lifestyle and beautiful living.  In a casual, alpine setting, aviation enthusiasts have the exclusive opportunity to live in a high-quality home only seconds away from their aircraft and the runway, or minutes from the mountains of Wyoming.

Afton Airpark is located within the city limits of the town of Afton, WY, adjacent to the Afton Lincoln County Airport (KAFO).  The Airpark consists of 54 lots ranging from 0.6 to 1.9 acres.  The airpark has through-the-fence access to a 7,025′ x 75′  lighted runway with two RNAV (GPS) approaches, and an Avfuel FBO.   The taxiway gate will cautiously accommodate a wingspan up to 55 feet (The gate opening is  63).  Common areas include a 2 1/4 acre park for overnight guest parking and camping. The Airpark is also adjacent to Aviat Taxiway, which leads to Aviat Aircraft, maker of the Husky and Pitts.  The airpark is a community of  neighbors who share a common passion for aviation – and this provides a neighborhood setting with an original personality. Summertime in Afton is unequaled with average high temperatures in July and August of 81 deg.

Afton Airpark was the idea of Brad Morehouse, who for a long time had studied and wanted to live at an airpark.  Together with Barr McCutcheon,  they combined 70 acres of pasture to form the Afton Airpark Subdivision in 2005.  Brad’s vision, energy and enthusiasm were key ingredients in overcoming the obstacles in the path to completing the airpark and gaining the approval from the FAA for through-the-fence access to a public airport.  Tragically, fate caught up to Brad on Sept 13, 2007 while racing his L-39 Albatross at the Reno Air Races. 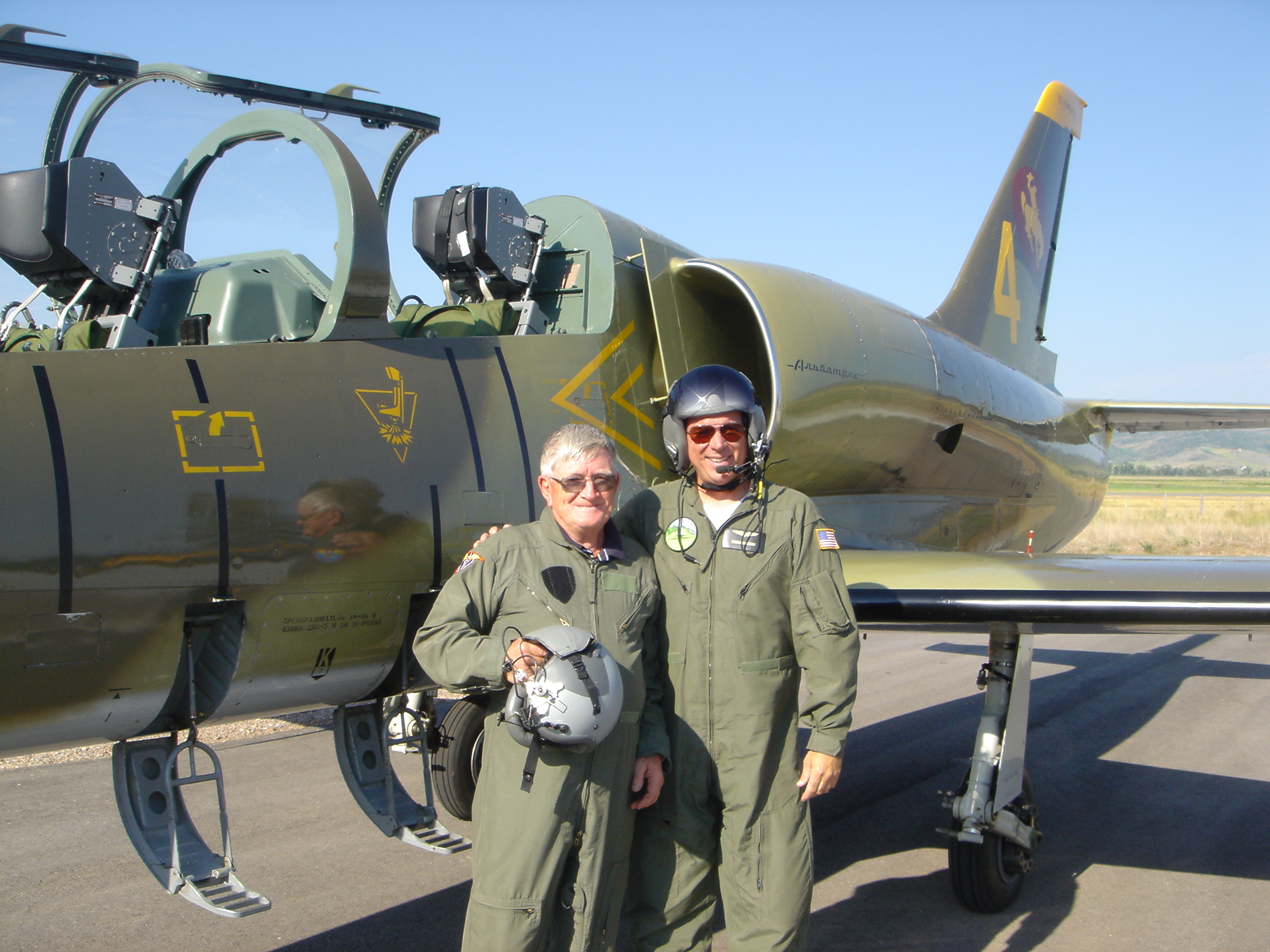 Brad and friend with his L-39

Brad with his wife Leslie and Bob Hoover

Afton sits at an elevation of 6,239′, and is centrally located in Star Valley at the mouth of Swift Creek Canyon not far from the border of Wyoming and Idaho.  Native Americans and Fur Trappers first inhabited Star Valley.  The Valley soon became a stop for Mormon settlers looking for better opportunities for their families.  Afton was incorporated in 1902 and A.V. Call was elected as the first mayor. 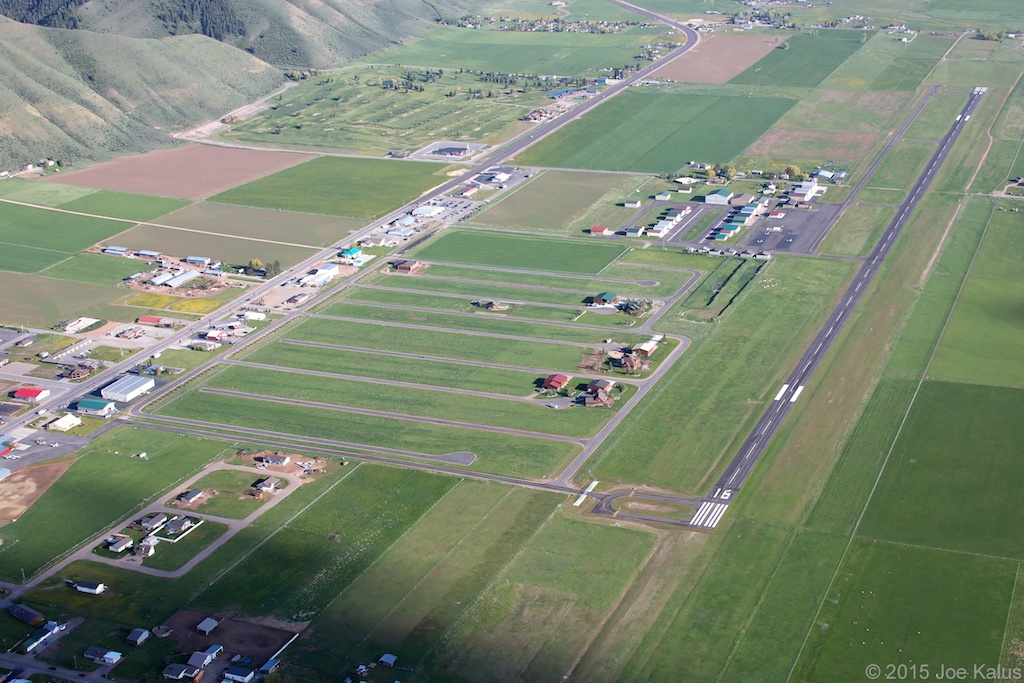